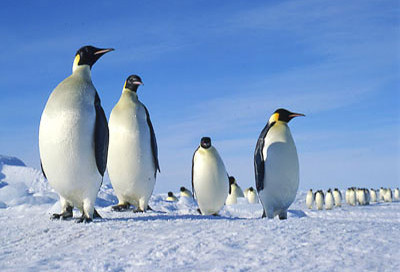 The Emperor Penguin, one of the most impressive birds in Antarctica was one of many subjects cinematographer Malcolm Ludgate ACS filmed during the production of the 70mm IMAX film “Antarctica”. Not only did he film these colorful one metre high birds on the sea ice, but to give the audience a true appreciation of their […] 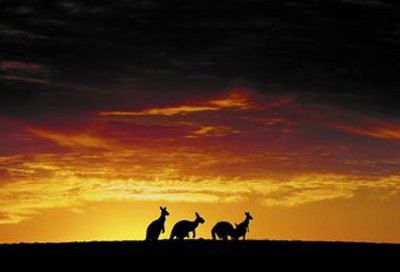 This beautiful film explores the continent of Australia and examines some of the many techniques Australia’s unique inhabitants have developed to survive in this vast land of extremes. “Australia Land Beyond Time” was produced and directed by David and Sue Flatman, of Living Pictures, in association with the Museum of Science, Boston, the Houston Museum […] 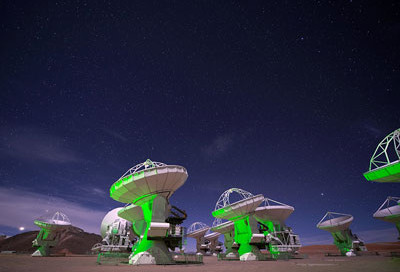 Using the specialized IMAX Solido 65mm duel film strip 3D camera, one of only three in the world, we document the work at the European Southern observatory high altitude radio telescope observatories at Alma and Parnell. Using the IMAX 3D camera at over 5500mt (16,000ft) in the high plateaus of Chile’s Atacama Desert, proved a […]