A Raw Nerve short film Initiative from 2003 Produced and Directed by Sheridan Stewart and Jeanette Wildwood, this film is a different twist on an old legend. The original story of Baubo originates from the mourning of Greek Goddess Demeter. After the violent abduction of her daughter Persephone to the underworld, Baubo reveals her vagina and […]

Sent on an errand to purchase a syndicates weekly lottery ticket using the regular numbers, three girls decide to change the combination while playing paper, scissors, rock, the signature item for this Tropfest film. Needless to the consequences of doing this could result in upsetting the syndicate and could end up a complete disaster. 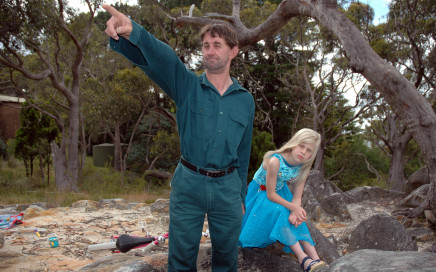 Raw Nerve short film Initiative. (2006) When a mentally disabled  man discovers a lost young girl  near a train line, he sets about helping her to find her way home with almost disastrous results. 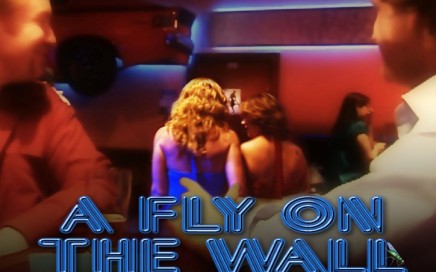 A Fly on the Wall

Why is it that young women at nightclubs always seem to go to the ladies room in pairs? Written and produced by Tess O’Flaherty of Happy Heart Productions, ‘A fly on the Wall’ is the story about what really goes on in the toilets. What you will see in this short film may surprise you.  This is a […] 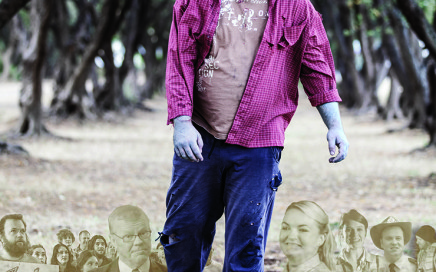 Zombies are always terrifying. They are undead monsters that dine on human flesh until they have engulfed entire populations. However in this Zombie apocalypse comedy film, Dale, Spool’s resident Zombie is far too slow to catch anyone. Dale is the country’s most unusual inhabitant and the only known zombie in Australia and quite possibly the […]