In this new multi award winning film, we trace the footsteps of the late Burton Wyndham Hamilton, the father of legendary winemaker Dr Richard Hamilton. On several trips across the country, Richard takes the opportunity to visit the outback and experience and participate in some of the jobs his father would have undertaken while working on […] 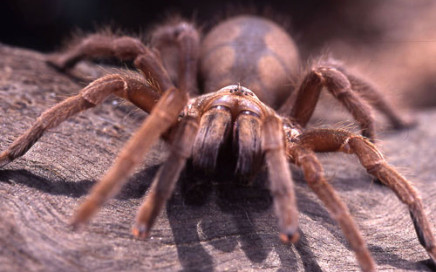 The Australian Tarantula is a much more aggressive spider than the South American Tarantula. The Australian tarantula is also known as the “whistling spider” or “the barking or bird-eating spider”.  In this film spider expert Dr Robert Raven guides us through his mission to find, identify and protect new species. This global adventure discovers the secret […] 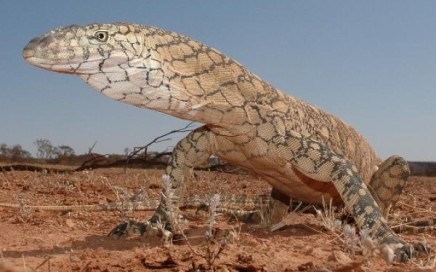 Armed with sharp teeth, tearing claws and a whip like tail, this fearsome dragon like creature is not only powerful, but smart. As like other top predators with intelligence, they learn as they hunt, using their brain to track down prey. These cunning hunters sound like big brained mammals, but they are in fact reptiles, […] 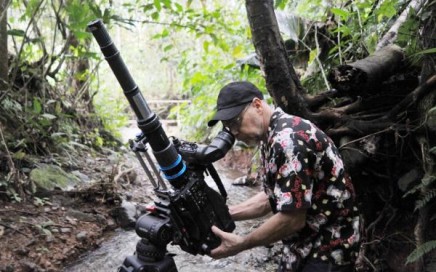 Monster Bug Wars Series – Deadliest insect encounters where cold-blooded killers battle to the death in bug world scenarios. Some of nature’s weirdest looking insects reveal their weapons and defenses, their strengths and weaknesses in a real life fight to the death series, where if you lose, you get eaten alive. Centipedes, Spiders, Scorpions and […] 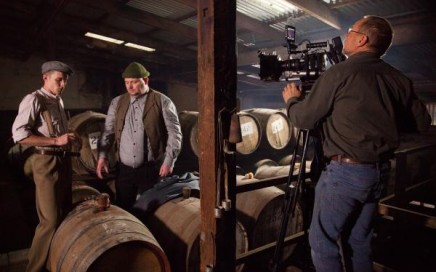 Wine Line, a 1 hour  feature length documentary that shows the history of the Hamilton Family’s involvement in South Australian wine industry over the last 170 years. The Hamilton brothers brought new technology to wine the industry and were leaders in the field during the early days of wine making at Marion, McLaren Vale and the […] 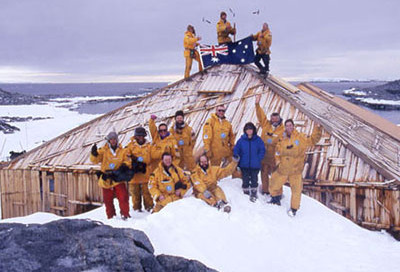 Home of the Blizzard

In the summer of 1997-98 we were part of a 13 member conservation team which arrived at Commonwealth Bay Antarctica to commence the first stage of the preservation work on Sir Douglas Mawson’s huts. The work to be completed included emergency internal structural repairs and cladding of the workshop roof to save Mawson’s Huts from […]